janetjewelry is currently in vacation mode (closed until 7/20/22) 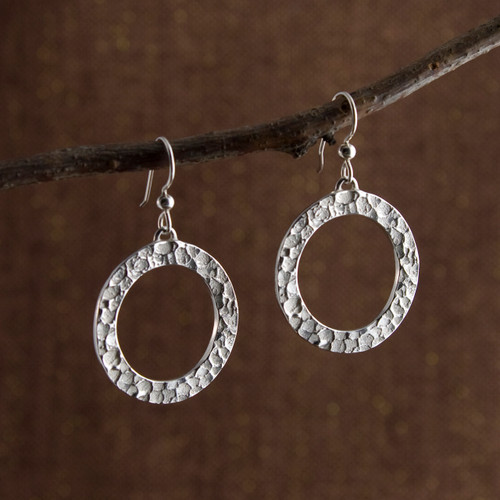 Prometheus (meaning "foresight"), 1) son of a Titan and a nymph, is known in Greek mythology as the one who stole fire back from Zeus, in which Zeus retaliated by creating woman (Pandora); 2) name of one of the moons of Saturn, which along with Pandora, acts as satellites to Jupitur's F Ring.